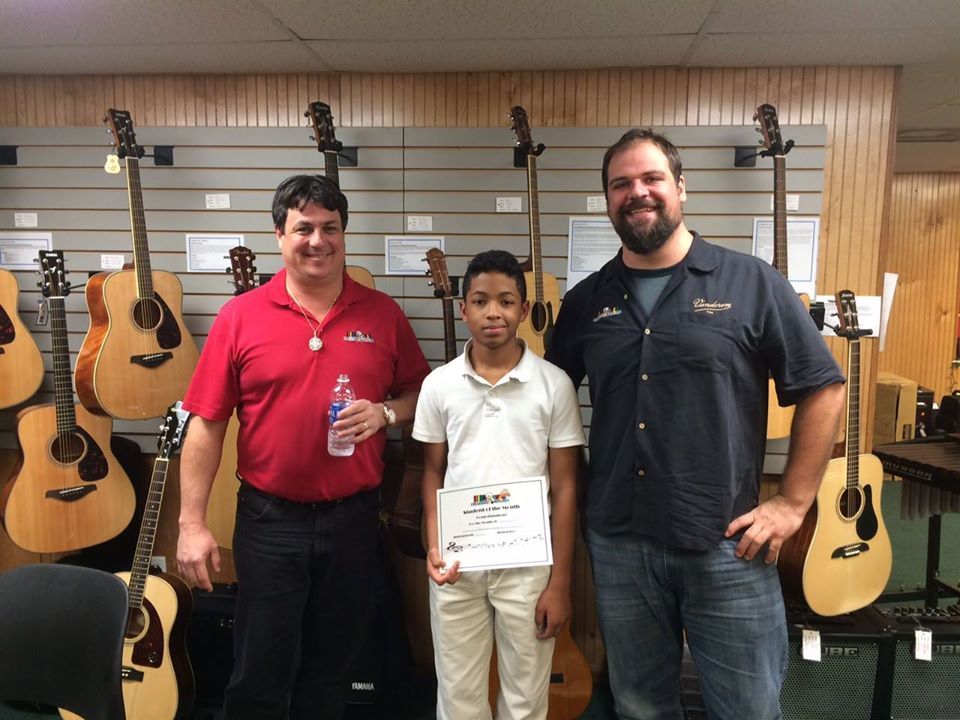 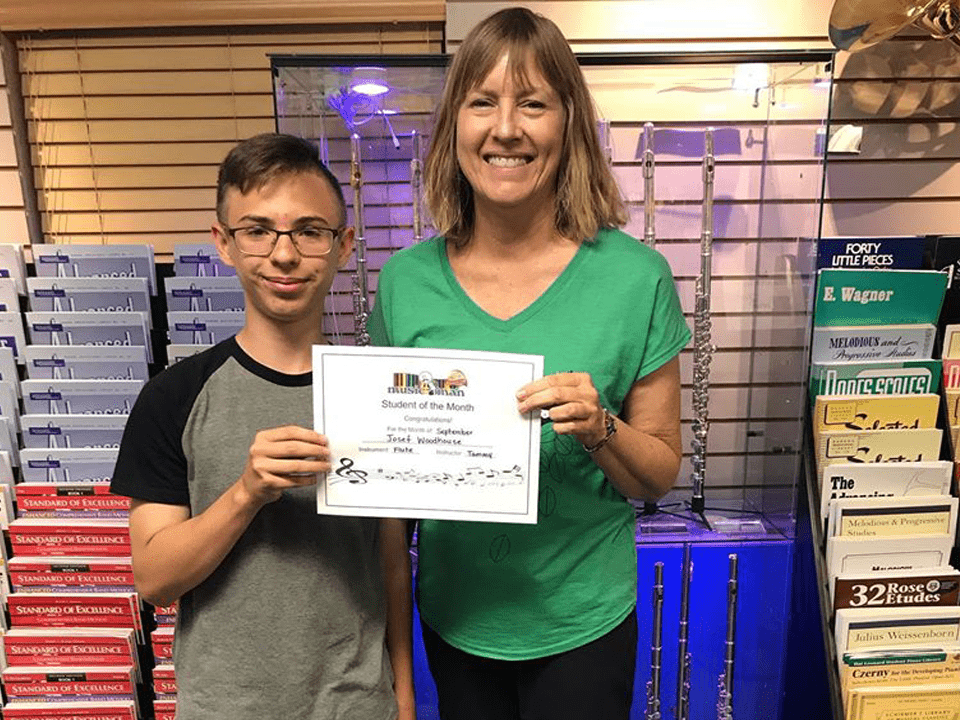 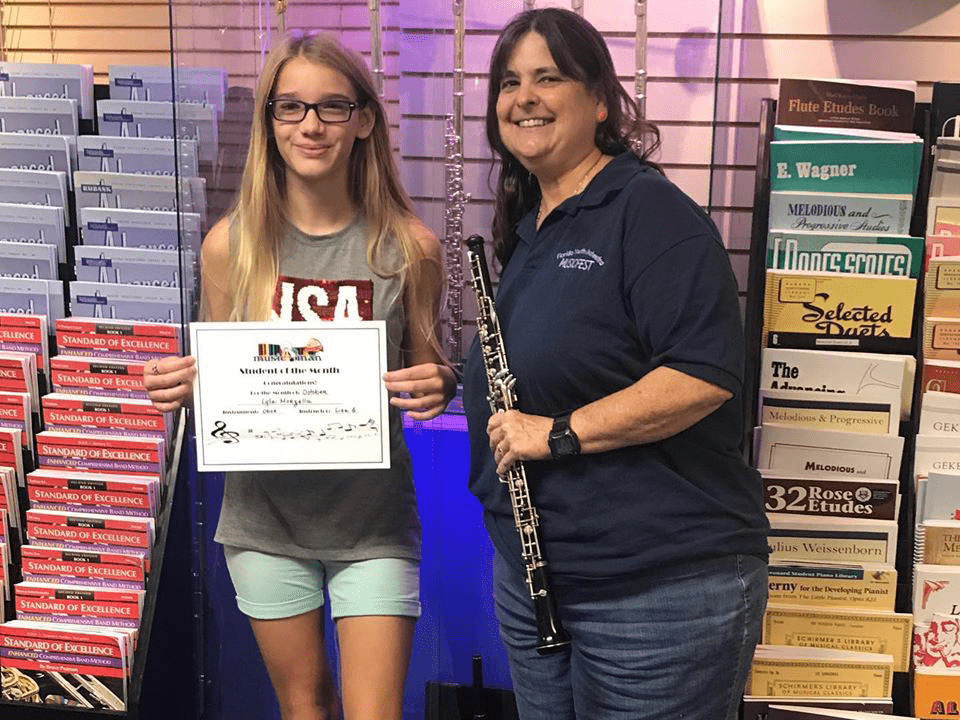 Why Take Lessons at Music Man?

First, Our lesson facilities ONLY feature teachers who are educated and trained to teach the specific instruments properly – no guitar players teaching saxophone here. In Addition, our lesson studio provides students with the highest quality music educators who work in conjunction with local schools, perform professionally, and have the experience to educate students on how to improve on their instrument.

What Makes Our Lesson Studio Special?

To Begin, Our teachers boast some of the most impressive resume's in Palm Beach County. Many of our teachers are music teachers in Palm Beach Schools, as well as college professors at Palm Beach State, Florida Atlantic University, and Palm Beach Atlantic. We also have many teachers who played with many famous artists; namely, Cab Calloway, Tony Bennett, The Temptations, Amy Grant, the Miami City Ballet, Jimmy Buffett, and Artie Shaw to name a few. Above All, We specialize in weekly lessons aiding students with the ability to improve on their instrument, audition for ensembles, prepare for college auditions, and adults who want to pick up the instrument they always wanted to learn. In Addition, Lessons are scheduled for the same time every week and can begin at any time! Finally, Students may choose between hour and half hour lessons to be billed monthly or biweekly.

So, What Do We Teach? 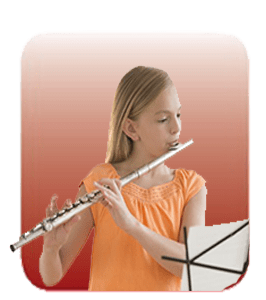 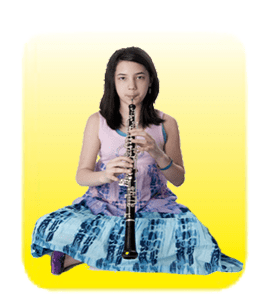 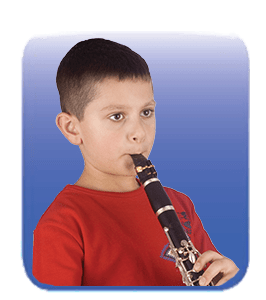 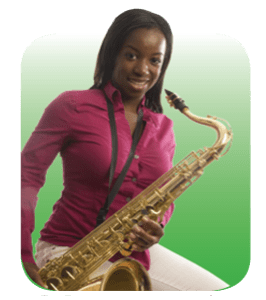 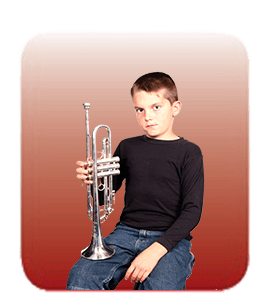 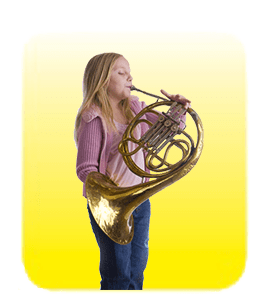 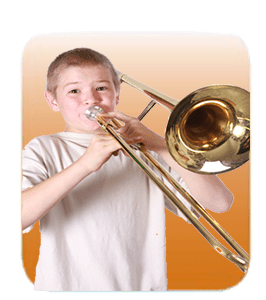 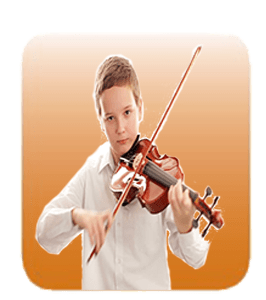 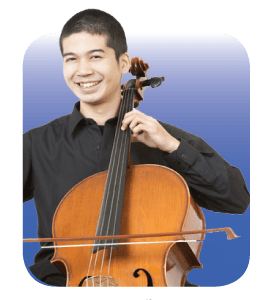 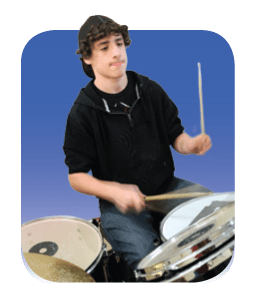 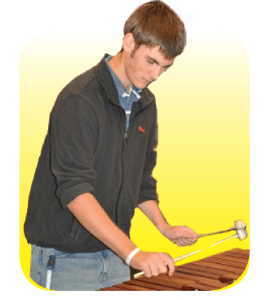 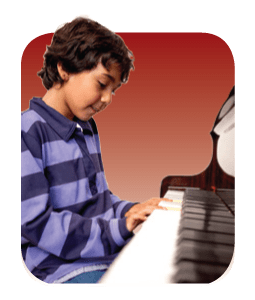 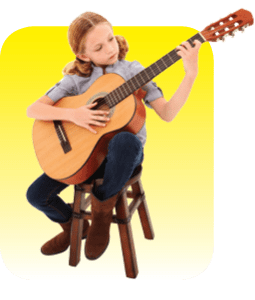 Why is Music So Important to Your Child? (And You!)

Secondly, Students in music classes scored - on average - 50 to 100 points higher than students with no arts coursework; as a result the difference in scores becomes more dramatic as the years of music participation increase.

Thirdly, The musician is constantly adjusting decisions on tempo, tone, style, rhythm, phrasing, and feeling; subsequently training the brain to become incredibly good at organizing and conducting numerous activities at once. Dedicated practice of this can have a great payoff for lifelong attention skills, intelligence, and an ability for self-knowledge and expression.

Fourthly, Students who report consistent high levels of involvement in instrumental music over the middle and high school years, for example, show significantly higher levels of mathematical proficiency by Grade 12. In addition, differences in mathematics proficiency between students consistently involved versus not involved in instrumental music grew significantly over time.

However, Music training does far more than allow us to entertain ourselves - and others - by playing an instrument, or singing. Instead, it actually changes our brains! Actively working with musical sounds enhances "neuroplasticity" (the brain’s ability to adapt and change). Scientists found that musical training has a profound impact on other skills including speech and language, memory and attention. In addition, musical training can have an impact in ones ability to convey emotions vocally.

So, what is it that musical training does? According to scientists, the findings strongly indicate it adds new neural connections — and that primes the brain for other forms of human communication. (Nina Kraus, Northwestern University, 2010)

Comparatively, Middle school students who study music significantly outperform their peers in algebra skills. While the link between music instruction and algebra achievement most likely lies in a combination of factors, researchers found that the primary effect is a matter of enhanced brain development. For Example, Middle-school music instruction takes place during a time (age 10-12) in which a proliferation of new connections occur in the developing brain. These new synapses are formed and strengthened, at least in part, by musical activities that are undertaken during early adolescence.

Campbell, Connell and Beegle, Journal of Research in Music Education, 2007.

When teenagers were asked to express the life benefits of their music study, the most frequently mentioned skill was self-discipline. The students acknowledged that the hard work and dedication that are essential to participation in school music groups teach a valuable lesson. If you 'stick with something and practice,’ then the rewards will be many. Other students conceded that the concentration required for learning music and the process of memorizing music pieces had honed those skills in other areas of their schoolwork. Music was frequently described as a force for building one’s character, and many students expressed their belief that music was capable of directing them in shaping their broader sense of self; who they were becoming, and how they might succeed in the world. The students highlighted confidence, responsibility, compassion, pride, patience, and respect as aspects of their character they feel they owe, at least in part, to music.

Music will benefit your child in ways that no other academic subject will!

Congratulations on choosing music for your child!

A family-owned and operated business supporting the music education needs of South Florida’s schools & families since 1976. We specialize in the Sales, Rentals, Repairs & Lessons of Band and Orchestra instruments.

Recieve our latest news straight to your inbox